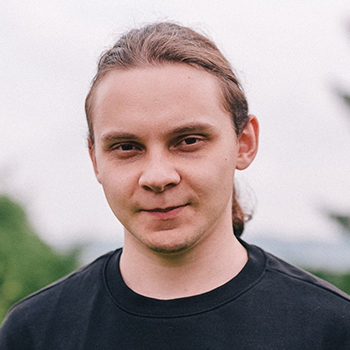 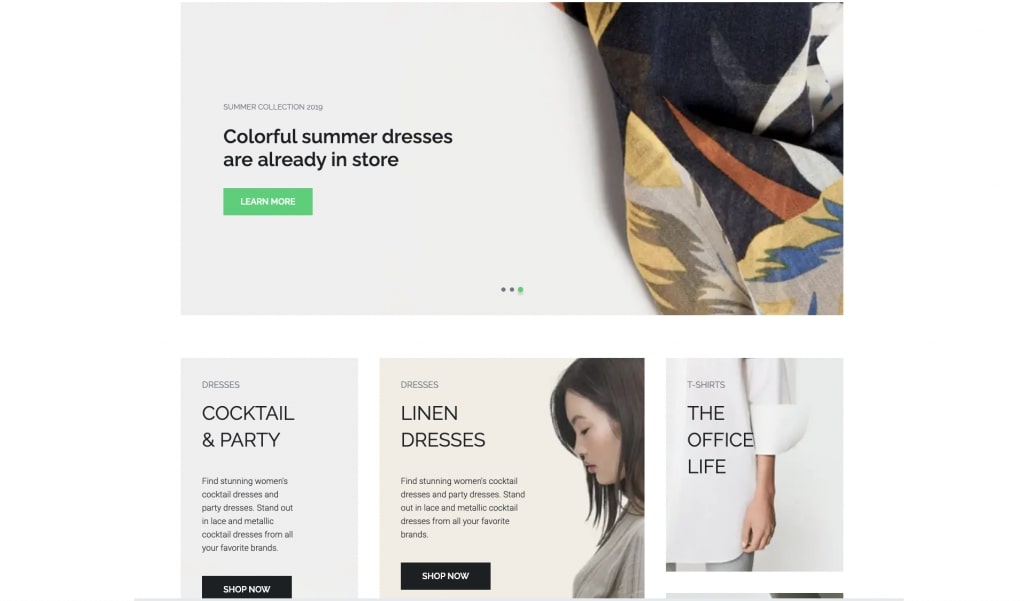 We're happy to announce that we've just released a new version of our Spree + Vue Storefront integration. This is a minor update, featuring multiple bug fixes and improvements of internal code structure.

The next release will include major new features: