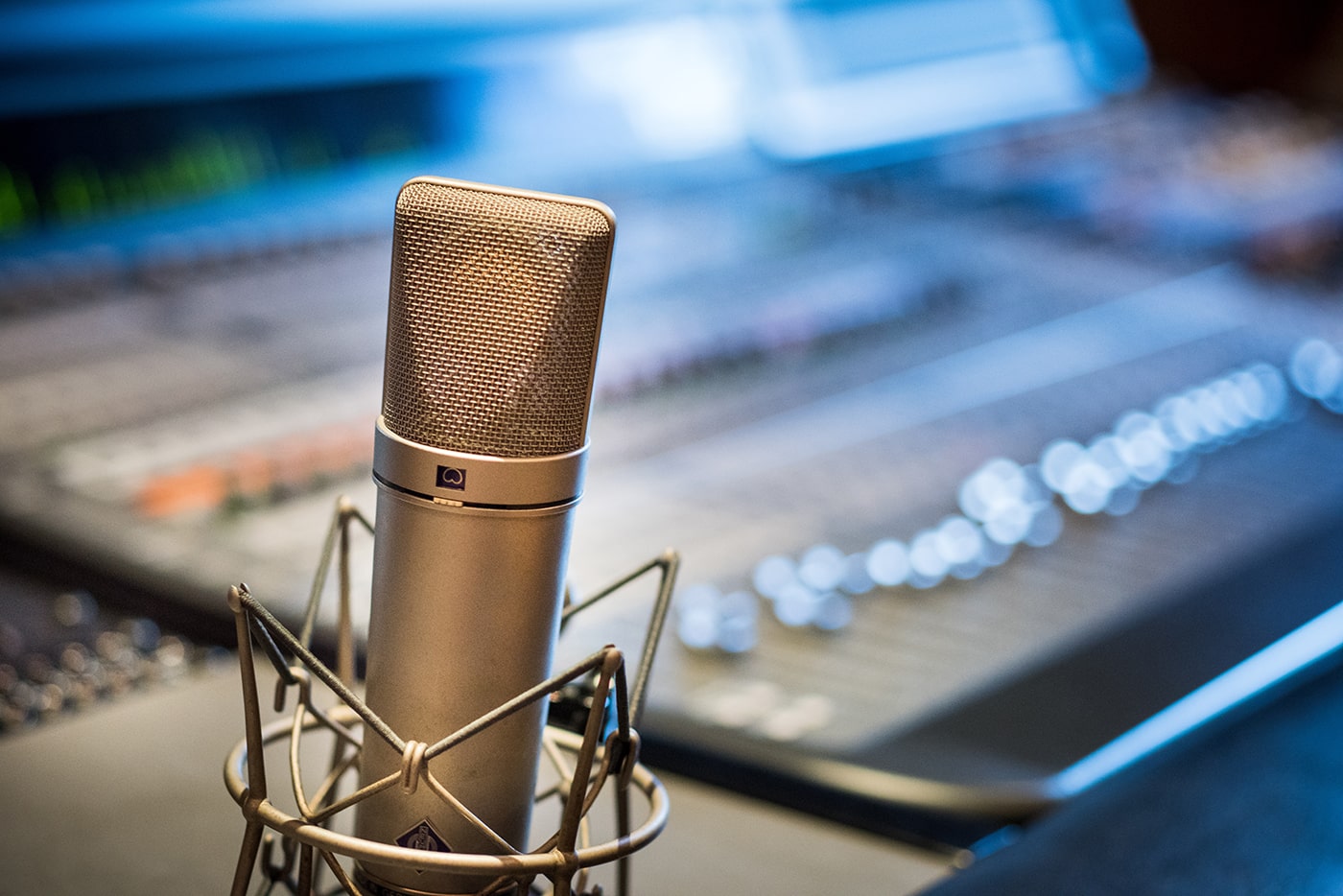 In the middle of September we had another chance to boost awareness of Voice First technologies in local community. The second "Create For Voice" meetup took place on Sept 20th and was dedicated to developers interested in finding out more about voice apps development.

To recap: The first edition focused on designers and took on the topic of designing voice user interfaces.

The meetup addressed the most common questions that developers run into when setting their steps in voice apps development:

During the meetup we created a chance to play around with Echo Dot devices. We installed a bunch of fun (and some useful too) Skills just to tried out.

Apart from smartspeakers, one of our Dots was paired with Echo Buttons - an Alexa gadget for games.

During the meetup, we hosted two speakers from Upside: Kasia Kurzyńska (Senior Software Developer) and Rafał Cymerys (co-founder and Head of Engineering).

During Kasia's talk we dived into first, essential steps of any work with smart speaker:

Rafal's talk covered the details of Alexa Skills Kit (ASK) - what's available for developers, what are the limitations of current technology and how developers work around it.